Delaware State Police say they have arrested and charged a 70-year-old man after he struck a Trooper’s vehicle on Saturday.

The incident happened in the area of Old Landing Road west of Airport Road. The suspect failed to reduce speed and move over, side swiping the Trooper’s fully marked blue DSP Tahoe, which was conducting a traffic stop with its emergency lights activated.

The Trooper realized his vehicle was about to be struck and re-entered the vehicle just prior to impact. The vehicle’s door struck the Trooper’s legs but he was not injured.

The suspect, identified as Gregory Brown of Rehoboth Beach did not sustain injuries. He was charged with driving under the influence and failure to yield/change lanes for a stopped emergency vehicle. He has been issued a mandatory appearance to the Justice of the Peace Court. 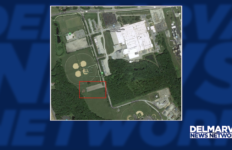 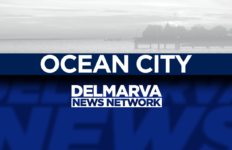 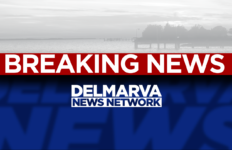 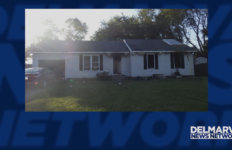