Delmarva News Network has learned that Delaware State Police have arrested a 15-year-old student after he was found in possession of a handgun at Caesar Rodney High School.

The incident happened on Tuesday shortly after 10 a.m. at Caesar Rodney High School on Old North Road in Camden. 15-year-old Dakarae Piazza of Magnolia was contacted by school officials for an unrelated school policy violation, when he advised them he was in possession of a handgun. The school administrator immediately contacted the school resource officer.

A search of Piazza’s backpack led to the discovery of an unloaded 9mm Glock handgun. Additionally, a fully loaded magazine was found on the suspect’s person. He was taken into custody and transported to Delaware State Police Troop 3 where he was charged with Carrying a Concealed Deadly Weapon and Possession of a Weapon in a School Safety Zone. He was arraigned and released on unsecured bond to a guardian. 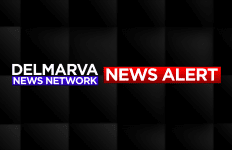 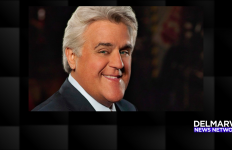 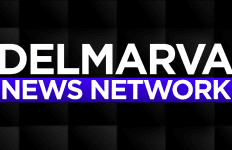